Warning: This blog is not properly edited or even read back a second time to see if it makes sense. Proceed with caution!

Eating fish tacos at a waterfront restaurant, the nearest patrons 8 feet away, the waiter masked, the table and chairs sanitized just before we were seated is how we do restaurant experiences now. Here in Lahaina, Maui, the restaurants have big PASS signs displayed for all to see that insures patrons they're following all guidelines for Covid and hoping to stay open. I don't know what was more glorious--the mahi mahi tacos with a spicy coleslaw and creama or the ocean breeze coming over the railing from the channel between Maui and Lanai. Or the fact I was in a restaurant on Maui with my dear friend after not seeing her for 18 months! Leaving a big tip was on the menu. 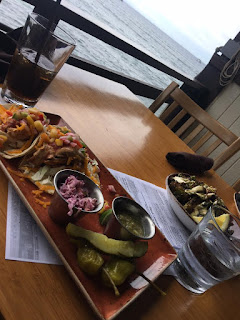 Maui has been like a mix of a blast from the 90's and an overwhelming realization that I'm out of the house, out of the town, out of state and on an island in the Pacific where I believed in the mid 80's that I would spend the rest of my life as a Kama'aina. I left Maui for many reasons, one being that I fell in love with a man who was not suited to the Maui life and we wanted to raise children in a normal neighborhood, not on an island where blonde kids are hassled. It's different now because there is more than one school on the west side of Maui, and private schools and options but back then when we married and thought about having a family, things fell into place for my husband and I to move to Whistler Ski Resort from Maui and that's where my son was born. Not a normal neighborhood either but he was eventually raised in Redmond WA in a friendly neighborhood with excellent schools. My daughter too. 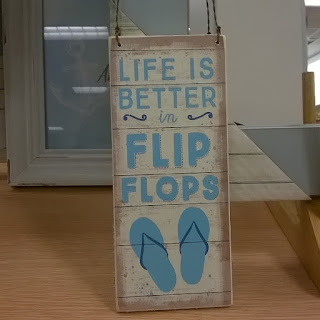 So here I am on Maui on my (ahem, ahem) birthday and feeling so grateful to be alive, to blessed to be on Maui and so much more healthy than I was six months ago after sitting around at a desk without moving for 8 months. In January, I said "enough is enough" and started a running program on the treadmill. Four months later I was able to run for 20 minutes straight which is a miracle to this woman who has never run in her life! Am I running on Maui? Well, I'm trying. The streets go up and down, the trade winds seem to be perpetually blowing against me and the ocean calls my name when I run by. I try to keep running up that hill and remind myself that I can circle back to jump in the ocean which has worked a few times. And a few times, I just stopped and jumped in, clothes on. 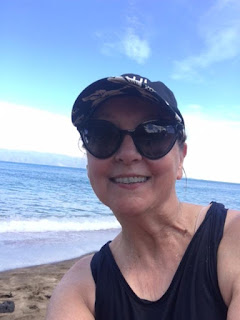 Last night, Lynn and I put on earrings, makeup and went in to Lahaina to Art Walk on Front Street, a place on the waterfront, dotted with world-class art galleries. The first one we ducked into featured Anthony Hopkins work and I was properly impressed with his ability to paint a head! That same gallery had Rembrandts, a Picasso, Dali, Chagall and more super-impressive works. It was like a museum but better because Hawaiian music was playing! Lahaina is known world wide as having top tier art galleries and I mention this in my novel The Dream Jumper's Promise. Tina's husband who's gone missing was a former art dealer, drawn to the Maui art scene from L.A.

Speaking of books, today is launch day of my book DEADLY RESEMBLANCE, a novel about a deaf mom who relocates with her child to a quiet island only to be pursued by a secret letter writing stalker. This type of stalker is familiar to me, having had one of these when I lived on Maui. Read the Acknowledgements and you'll know more. The book launched last night at midnight and I'm proud of how it turned out. I worked hard to try to bring my readers something they'd enjoy and something that wouldn't disappoint them after waiting years for my next full-length suspense novel. 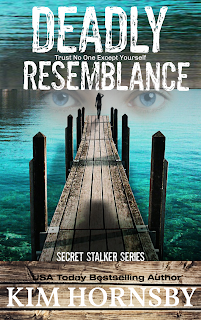 Today, my birthday, I will attempt a run as a gift to myself then at noon, I go to Lahaina to pick up my friend, Bill, at the ferry. In a nutshell, Bill and I performed in the islands together in theatre, in convention shows, in bars with bands. He's a gorgeous singer, actor and Patsy Cline's great nephew. He now plays Santa Claus at Christmas time in the islands because of the resemblance and I've asked fully-vaccinated Bill to Lynn's house for the weekend. We'll head out to dinner tonight to celebrate me and this birthday, maybe to the Barfoot Bar, one of my favorites. 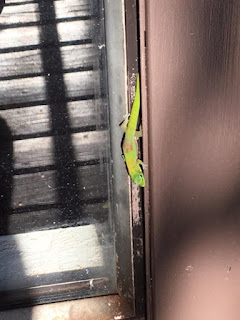 Tomorrow, I hope to crash the Hyatt Maui pool, go for a luxurious swim and maybe even sneak onto the curly slide if they let me.

Life is good. Birthdays are a gift itself. 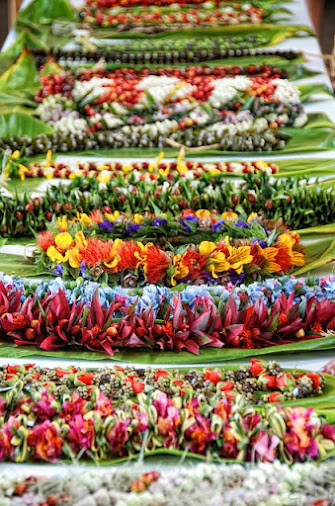